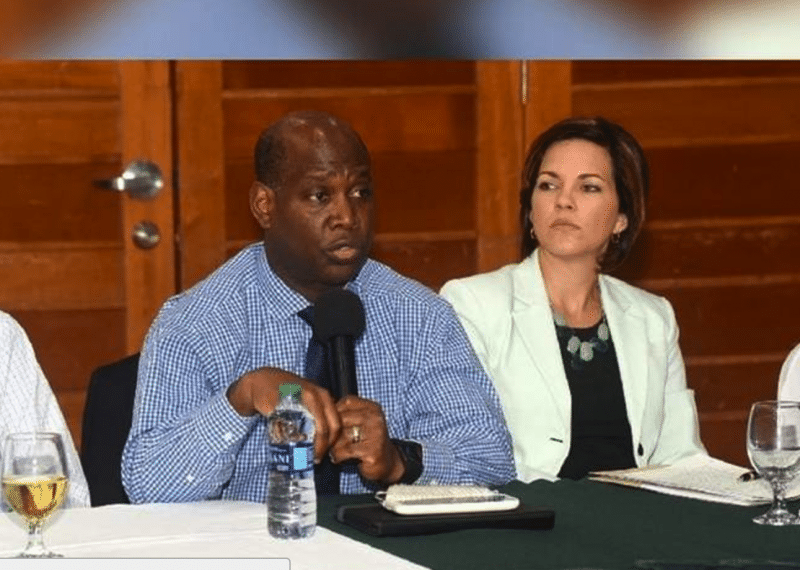 COMMUNITY stakeholders in Mayaro and the wider south-eastern region of Trinidad are looking beyond oil and gas in a bold effort to push diversification of the local economy through investments in tourism, fishing and agriculture.

Recommendations for investments in non-energy initiatives, to be led by both public and private sectors, were put forward by representatives of non-governmental organisations (NGOs) and contractors during the annual “Partnership Conversation” with top officials of energy company BP Trinidad and Tobago. The session was held at the bpTT Mayaro Resource Centre last Monday.

The inter-action between the Mayaro community leaders and the bpTT team covered a wide range of issues impacting on the southeast region, including the drastic drop in oil and gas prices, diversification, education, development of sports, and arresting a growing brain drain of the region’s brightest young talent.

Specific proposals for diversification of the local economy formed the main thread of the conversation after Christie gave a brief analysis of the impacts of the downward spiral of oil and gas prices, including loss of jobs and reduced levels of the company’s social responsibility programmes.

“People operating in oil and gas had to react quickly since prices were falling faster that you could adjust your costs. We must understand, though, that such structural price changes present both good and bad situations. I prefer to look at the good. The current climate offers an opportunity for us not to waste this downturn but to look at ways in which we develop and implement other initiatives.

One of our main priorities is to look for long-term sustainable employment beyond oil and gas,” Christie advised.

Trevor Lynch, founder of service provider Hydro-Tech Limited, said that the people of Mayaro should look at leveraging the assets of the region and securing their full benefits in order to offset the slide in prices in the oil and gas industry. “Mayaro depends too much on the energy sector. We are exposed when prices tumble. But we have a lot of assets we can utilise to energise the local economy. Our tourism potential is virtually untapped and we can strengthen agriculture and fishing and build our small business sector,” Lynch recommended.

Lynch suggested that the Mayaro community convene a “stakeholder meeting” that would comprise not only bpTT but the other corporate entities in the region to “see how we can handle the current situation and go forward together”.

He commended bpTT for its major investments in the people of the region.

While representatives were high in praise of bpTT Brighter Prospects academic programme which offers grants for study up to tertiary level, they felt that other companies could implement similar initiatives to cater to the full complement of students desirous of advancing their studies.

One troubling issue centred on successful Brighter Prospects graduates looking outside of Mayaro for employment. It was explained that while some of the graduates are taken up by bpTT, it was impossible for the company to employ the entire annual cohort.

There was a call for other companies, including contractors, to step in to stop the brain drain.

Closing the session, Christie assured the community representatives and stakeholders that bpTT had listened attentively and took seriously everything that was said.

“We need to focus clearly on what we have to do, no matter what happens with oil and gas. All the groups and stakeholders in Mayaro must work together to make it happen. Our commitment to your community has not wavered.

We thank you for your candid feedback today,” Christie added. 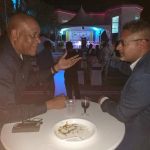